XLSIOR Mykonos 2020 is one of the most exclusive international Summer Gay Festivals in the world, launched in September 2009 on the island of Mykonos, Greece. Every year, XLSIOR grows bigger and around 70,000 LGBT travellers fill Mykonos during this time.

This seven-day festival features 8+ massive parties and events at great beachside locations. XLSIOR brings you the “crème de la crème” of the Gay world, hosting some of the most major artists in the Gay Circuit scene. 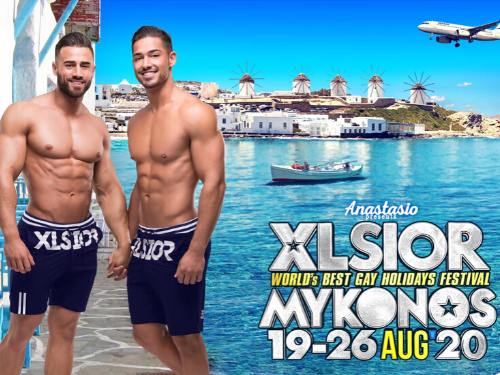 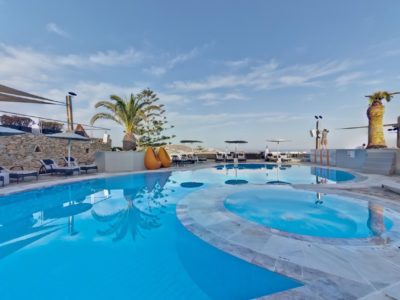 Stunning panoramic views of the picturesque Mykonos town as well as the Aegean sea, the Elysium in Mykonos is your hot and hip gay hotel. 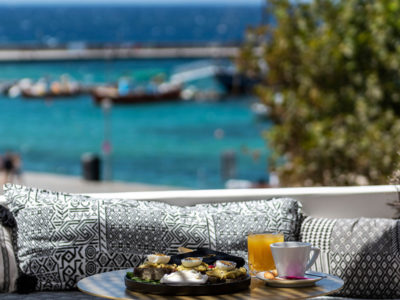 Coming soon, The TownHouse Hotel Mykonos is an LGBT-friendly hotel located right in the center of Mykonos town. Built as a manor house in the 18th century, this beautiful property will soon play host ... 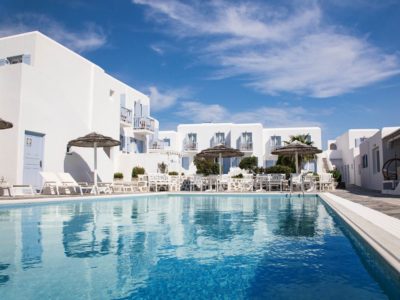 Aeolos Hotel is a small luxurious boutique hotel offering a unique hotel experience in one of world s most reputable destinations, Mykonos. 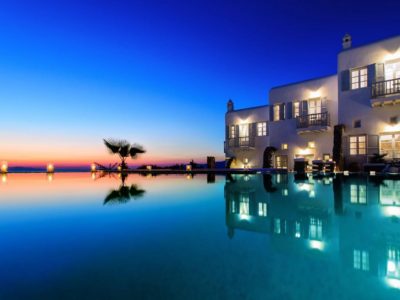 Apanema is an elegant Hotel consisting of 17 rooms/suites offering an intimate, private , friendly and relaxed surrounding. It is located right on the waterfront, in the Tagoo area which is right ... 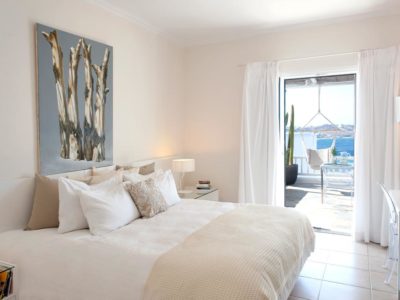 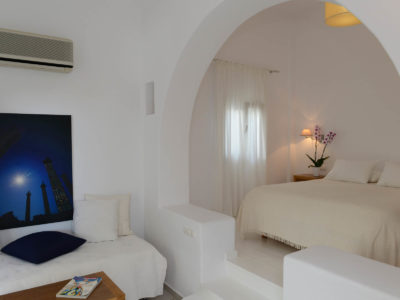 Located on a hill, in the quiet district of Roharia, Elena Hotel Mykonos is ideal for guests requiring to be near to Mykonos Town, and yet wanting, peace and relaxation. 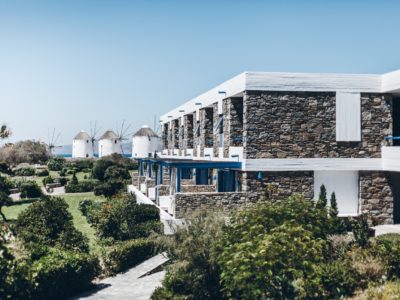 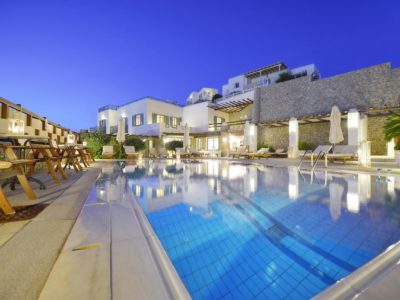 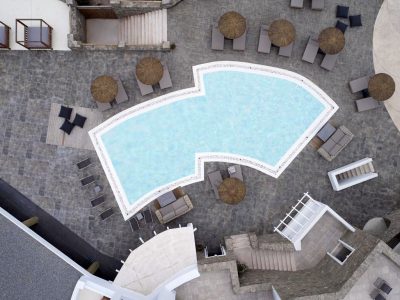 Mykonian Mare is a one of a kind luxurious boutique hotel, in Aghios Stefanos, Mykonos, which boasts a world class in house spa. 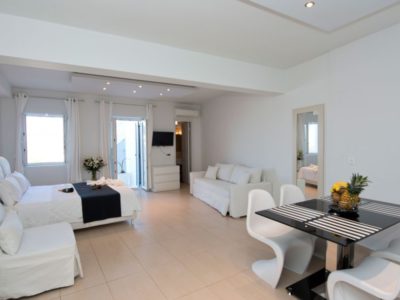 Zannis Hotel boasts a very friendly atmosphere on the enchanting island of Mykonos assuring guests of an unforgettable stay in a pleasant area.