They say what happens in Vegas, stays in Vegas. But is the self-proclaimed entertainment capital of the world, a.k.a. Sin City, really that exciting when it comes to LGBT Travel?

How Gay-Friendly is Las Vegas?

With the recent legalization (October 8, 2014) of same-sex marriage in the state of Nevada, Las Vegas now welcomes gay marriage with open arms, and as a direct result Sin City has soared all the way up to the fourth most popular destination in 2015, according to CMI’s 20th Annual LGBT Tourism & Hospitality survey. But long before the city had already been making incredible strides in being a top gay friendly destination. These days, many of the major resorts offer gay night clubs, pool parties, and special events. And if a stop at that little white chapel is just what you’re looking for, then you’re in for a treat! Vegas has some of the world’s most spectacular event spaces and there are no limits to what you can do. 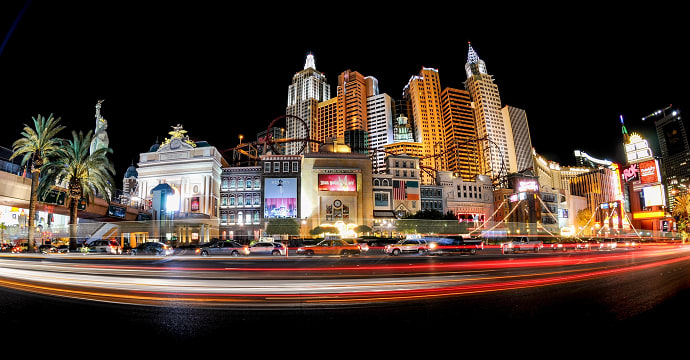 A visit to the ‘gayborhood’ Fruit Loop, over on Paradise, is mandatory and LGBT travellers will love the range of Las Vegas’ gay scene, with plenty of friendly bars and clubs, from the city’s oldest gay bar Snick’s Place, to club hotspots such as Piranha, Freezone and Share. Many of the major hotels and resorts also offer gay night clubs, pool parties, and other friendly events. The Luxor has a weekly LGBTQ pool party every summer. Several night spots also feature “ladies nights” for the women’s community. On Tuesdays, Freezone offers Beer Bust for the girls. Of course the Entertainment Capital of the World has plenty other things to keep you entertained. If you’re in town might as well catch legendary singer/songwriter Elton John at Caesars Palace. For a display of acrobatics don’t miss one of the stunning Cirque du Soleil shows: Zumanity at New York-New York, being one of the favourites. 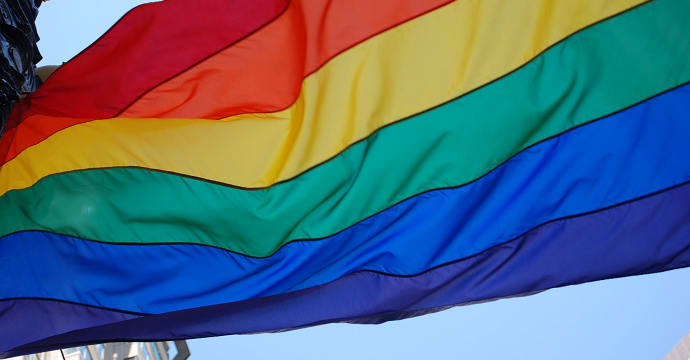 From Las Vegas Pride Parade, taking place every September, to an amazing fireworks display at New Year’s Eve, LGBT travelers won’t be short of spectacular events. Also taking place in September around Pride, Gay Days Las Vegas promises a week of pool parties and other hot events all around town. Evolve Las Vegas is another must for LGBT travelers, being voted among the top 6 Gay New Year’s Eve blowouts by OutTraveler magazine. This massive NYE’s party is located at the Havana Nightclub inside the Tropicana Hotel.

Las Vegas is famed for its extravagant hotels and resorts, and there’s no shortage of LGBT-friendly ones.  Take a look at some of our favorite places, or check all our LGBT-friendly hotels in Vegas here. 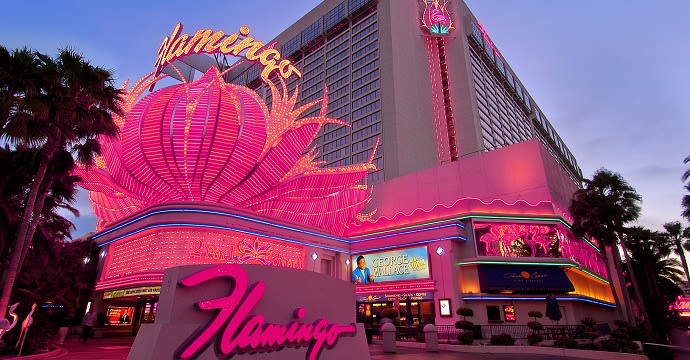 The gay-friendly Flamingo is packed with enough amenities to keep even the most energetic entertained. Think 15-acre Caribbean-style water playground, a wildlife habitat, fully-equipped spa, state-of-the-art gym and even a casino. From $144. Book the Flamingo Las Vegas.