Rated among the city’s finest, Corinthia Hotel London combines grandeur and heritage with a modern touch and is ideally located in the heart of London, only few steps away from Trafalgar Square, the theatres of Covent Garden and many of the city’s major attractions. Featuring 283 rooms inclusive of 51 Suites and 7 spectacular Penthouses with views of the London skyline, two world-class restaurants, a jazz influenced bar and ESPA Life at Corinthia award-winning spa with a BodySPace gym and a hair salon by Daniel Galvin, the hotel is a destination in itself.

Expect refined British comfort food and reborn classics at Kerridge’s Bar & Grill, Michelin-starred chef Tom Kerridge’s first London restaurant. Chef Tom Kerridge along with Head Chef Nick Beardshaw has created a menu which harks back to classic dishes and traditional techniques, and plays on Tom’s reputation for serving his take on the UK’s most celebrated dishes. Expect a culinary experience to rival Tom’s Michelin-starred establishments, housed in a stunning space reworked by The Studio.

Award-winning chef André Garrett heads up The Northall a Mediterranean inspired restaurant with a breath-taking dining room adorned with glittering mirrored panels and expansive picture windows. The Northall Bar is the home of chic socialising in London. It’s the ideal place to meet for a glass of Champagne or classic cocktail, and it offers a lunch and dinner menu for casual occasions.

Perfectly positioned in the heart of London, the hotel is within easy walking distance of Trafalgar Square, Westminster Abbey, the National Gallery and the London Eye. A short stroll will take you to Buckingham Palace, West End theatres, Covent Garden, Piccadilly Circus, and the fashionable Regent Street and Bond Street for designer shopping. 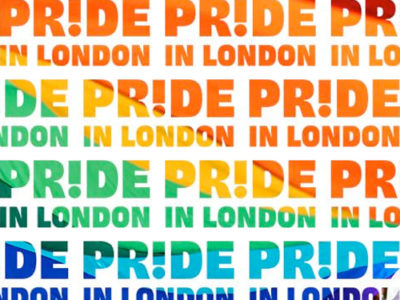 Pride in London 2022 is returning in 2022 for its fiftieth anniversaryAs far as LGBTQ Pride goes, London’s up there with the biggest. Each year, the parade consists of 30,000 marching, with around ...