Sydney Mardi Gras is one of the biggest and most popular gay events in the world held every year in Australia. The main event is the Mardi Gras Parade, which takes place in the evening in the dark.

Besides the parade, Sydney Mardi Gras includes a variety of events such as the Bondi Beach Drag Races, the Harbour Party, the Mardi Gras Film Festival as well as the Fair Day. It is attended by hundreds of thousands of people every year. 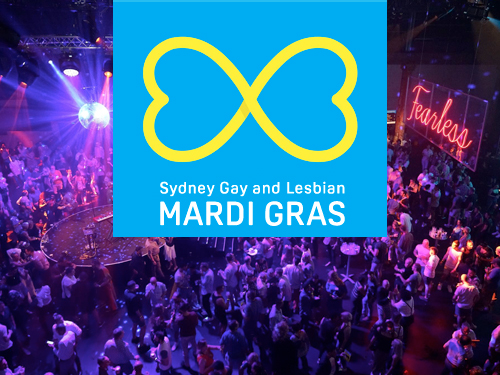 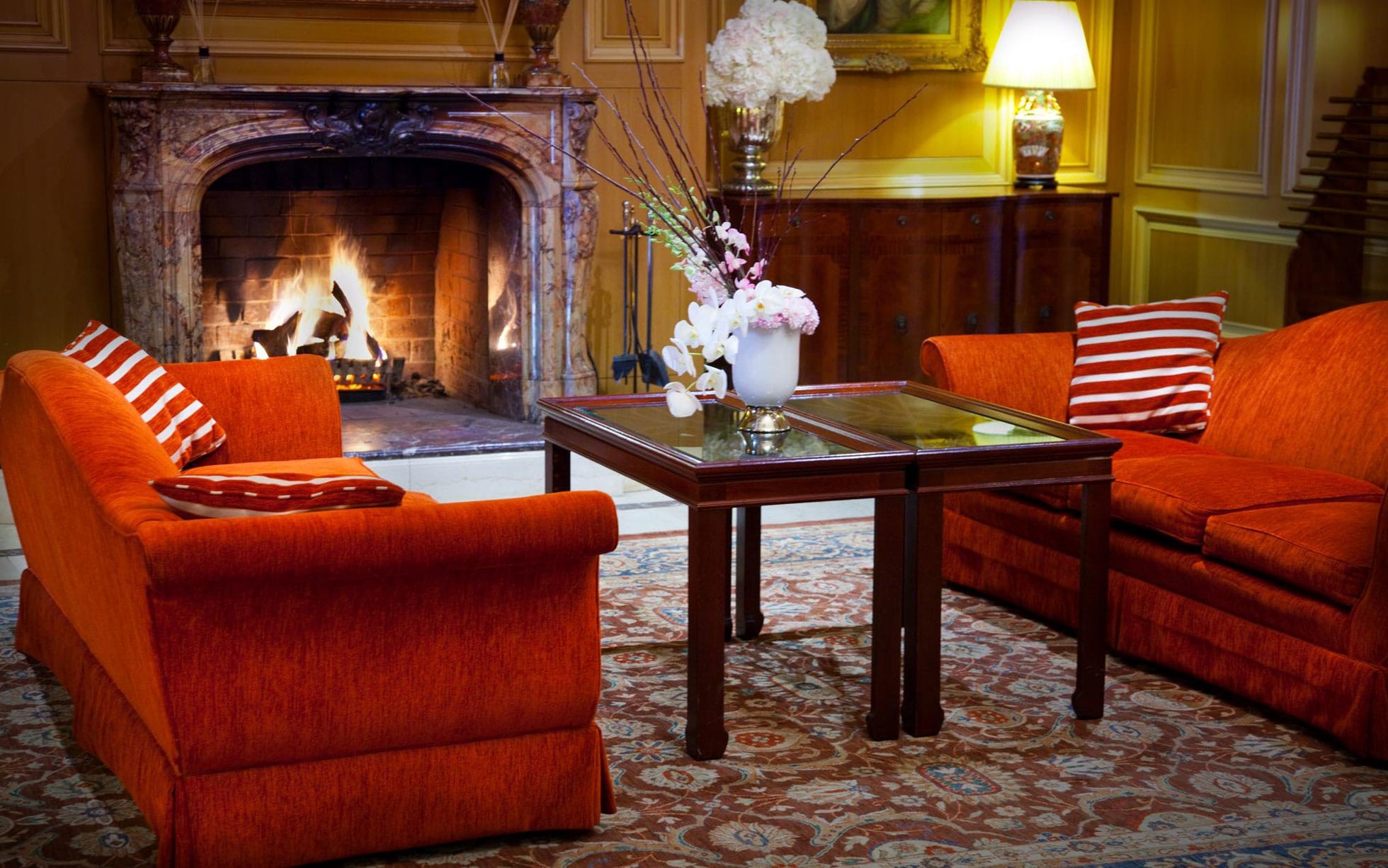 With stunning views of Sydney Harbor, the luxurious boutique style Sir Stamford at Circular Quay promises you an unforgettable taste of old-world elegance. 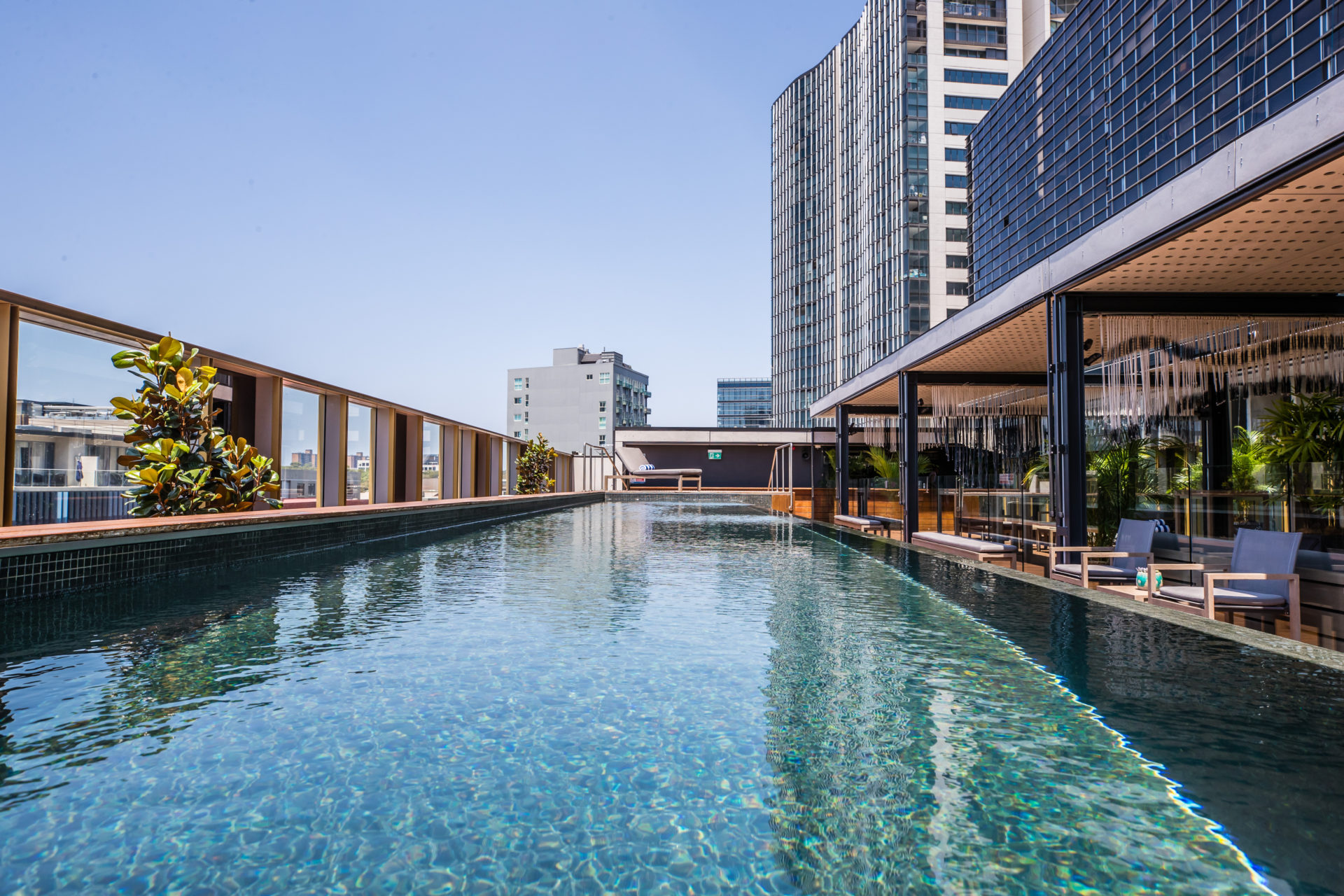 This LGBGT-welcoming boutique hotel is in the Sydney CBD is only 5 minutes' walk from Circular Quay Ferry Terminal. It features 5 restaurants, 3 bars and free WiFi. 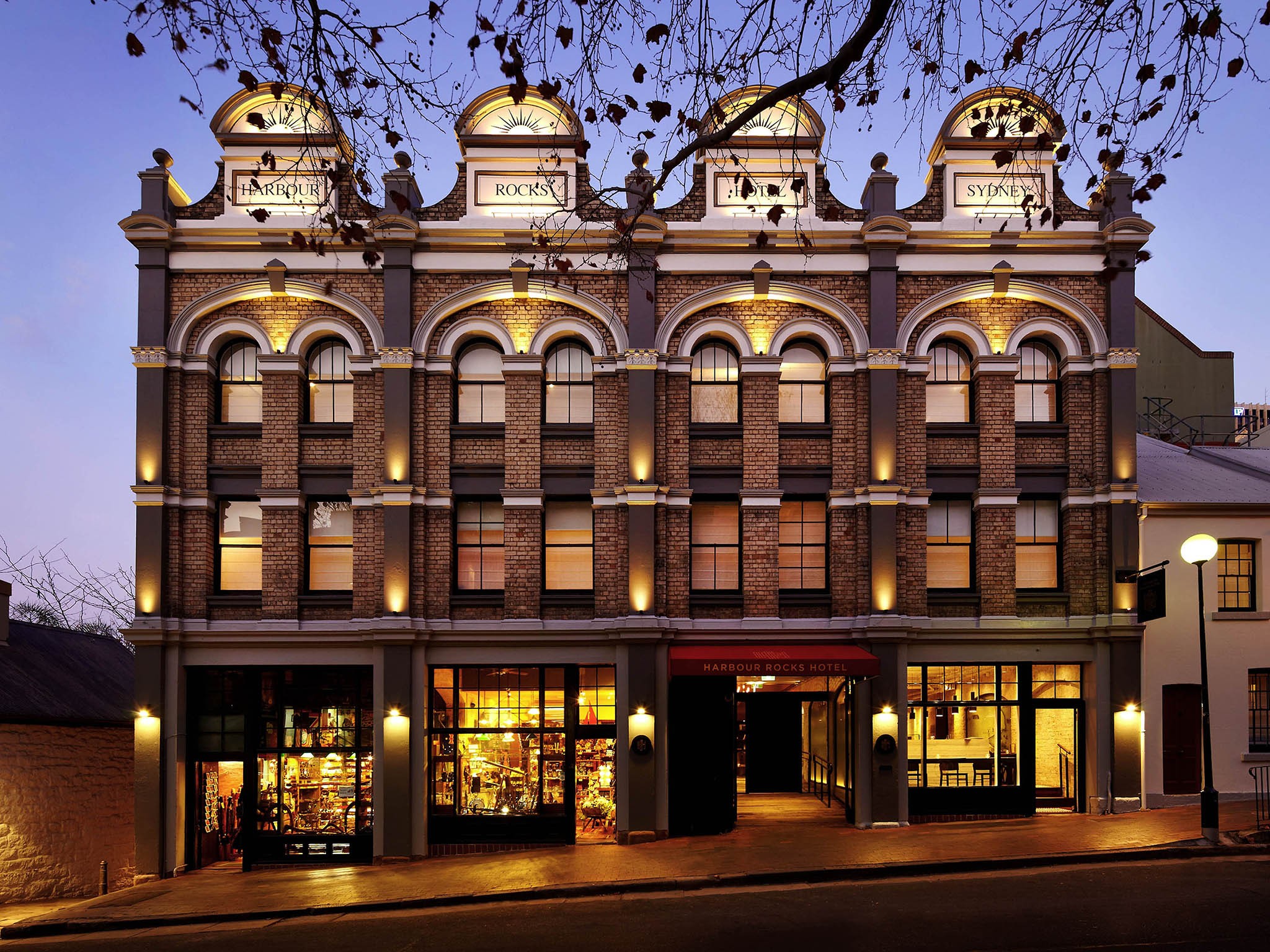 The Harbour Rocks Hotel Sydney is one of the city's charming gay guest accommodation facilities which is ideally placed in the centre of the renowned Rocks district. 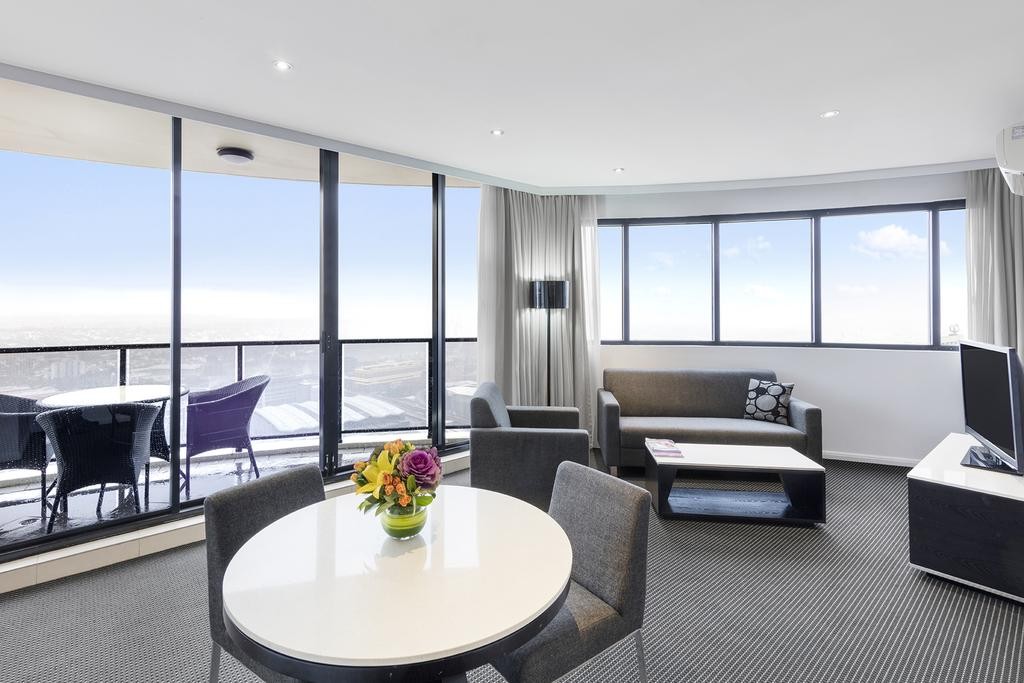 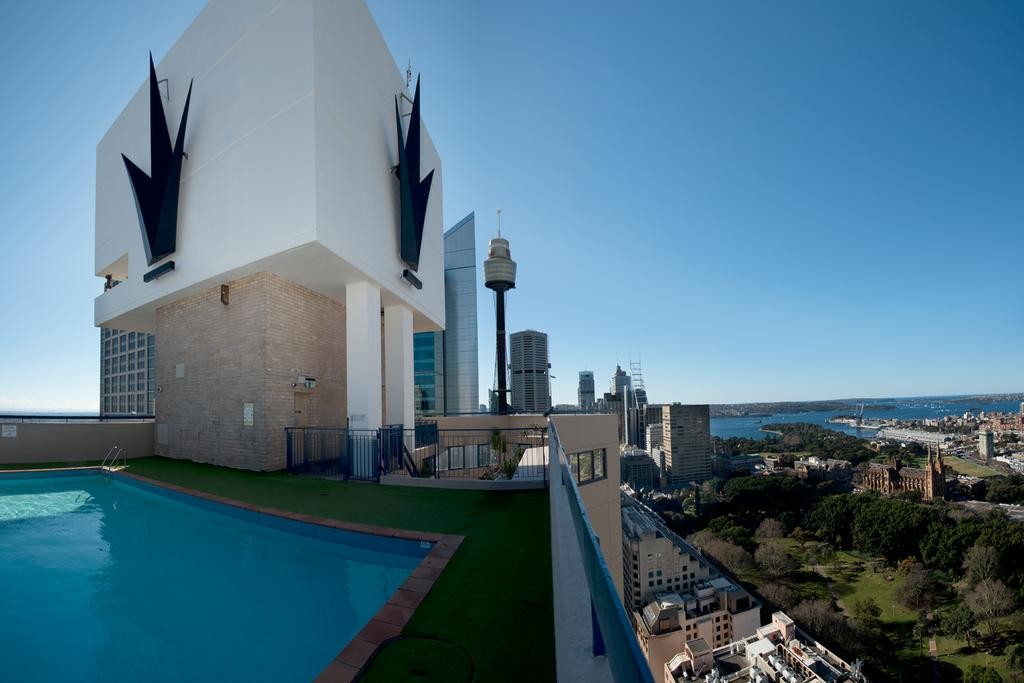 Vibrant with excitement and action, the gay-friendly hotel is minutes from the top attractions in the city. 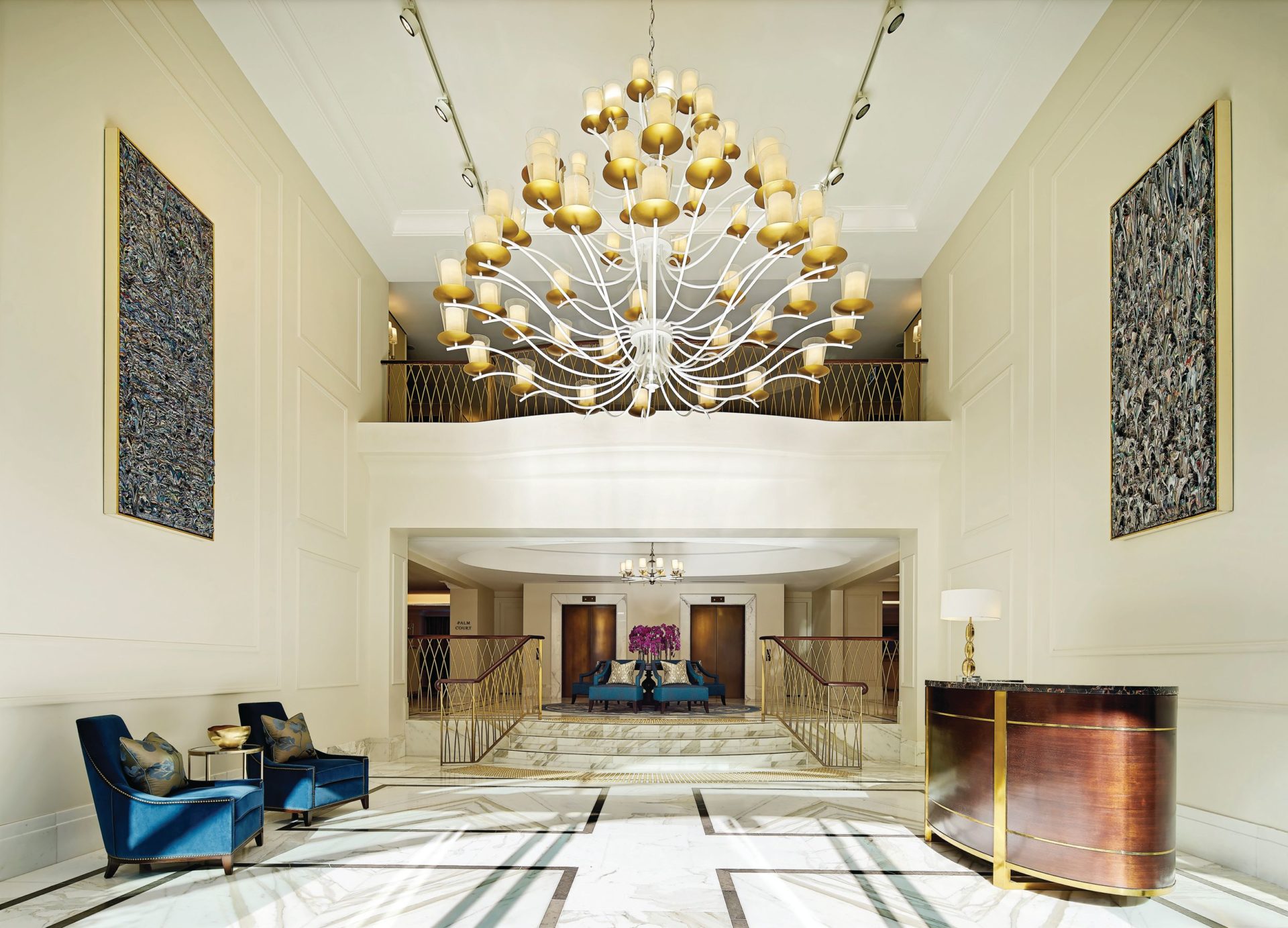 Nestled in the quaint cobbled streets of The Rocks, this boutique property sits only steps away from Sydney’s famed icons. Guests relax into 83 spacious, sun-filled residential rooms or choose ... 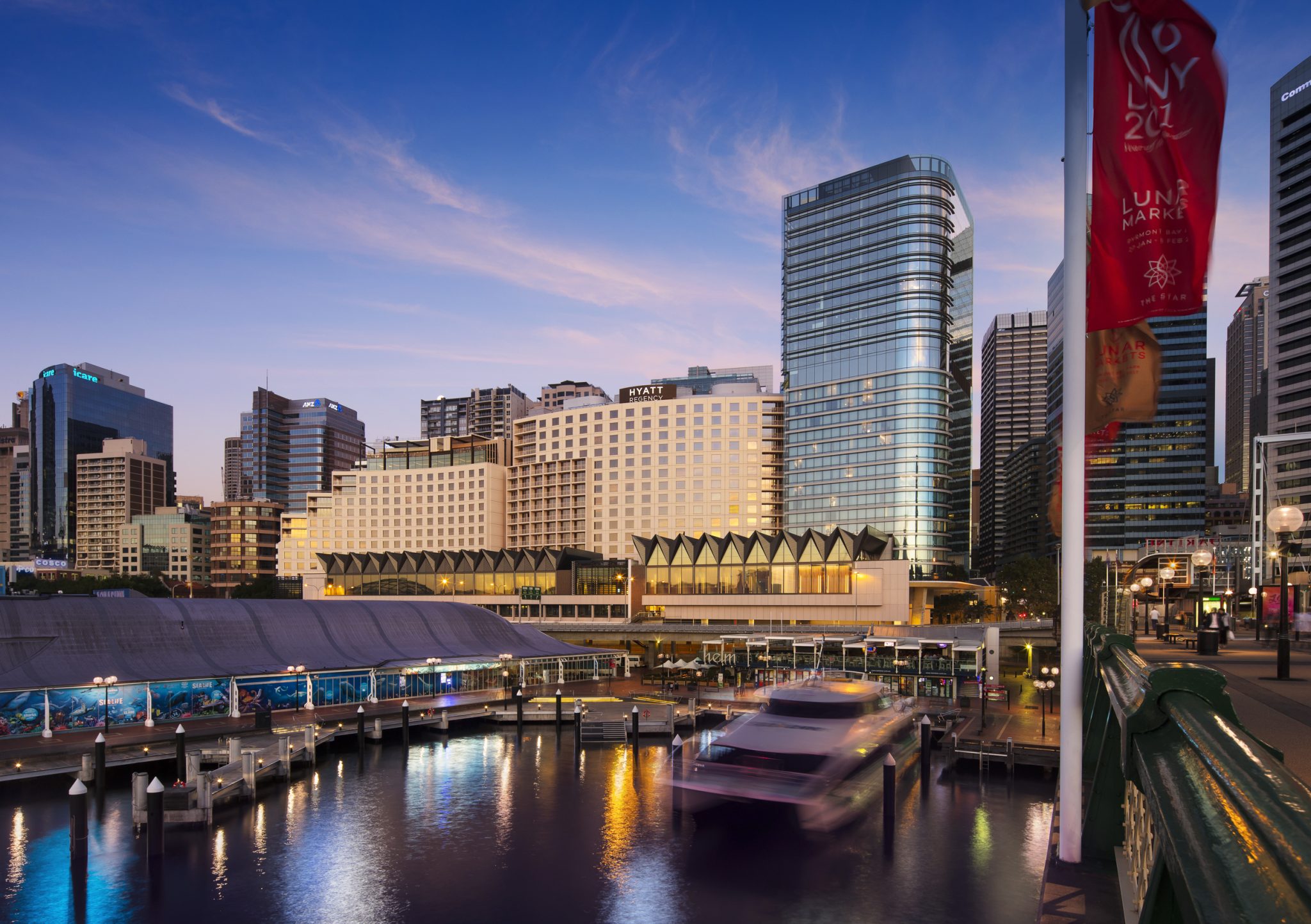 Located adjacent to Darling Harbour in the heart of Sydney’s CBD, Hyatt Regency Sydney is Australia’s largest upscale hotel boasting 892 guestrooms and suites, perfectly suited to both business and ... 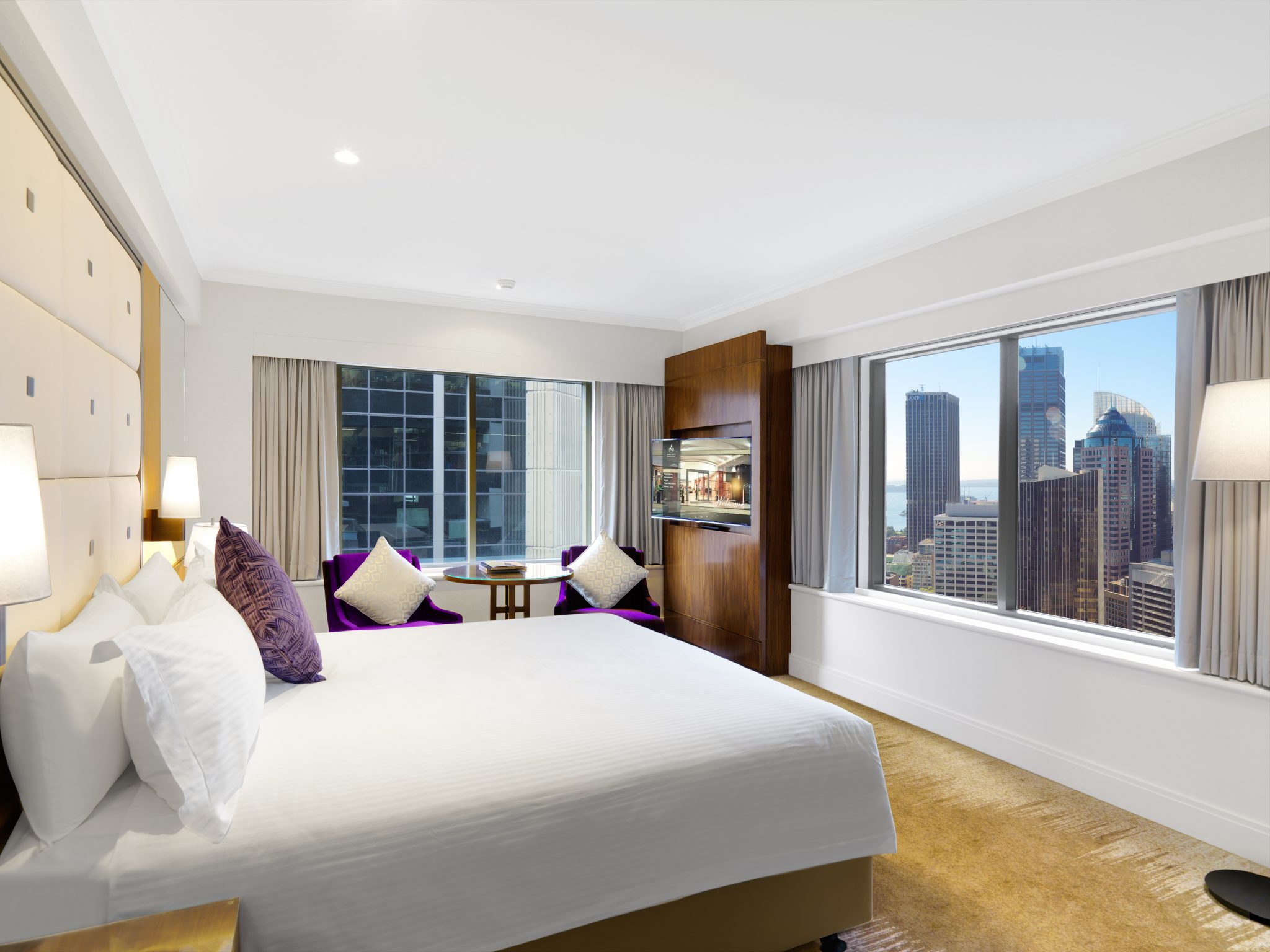 In the heart of Sydney's CBD, five-star Amora Hotel Jamison Sydney offers 415 spacious, boutique guest rooms with separate bath and shower, along with a service that sets the standard for Sydney ... 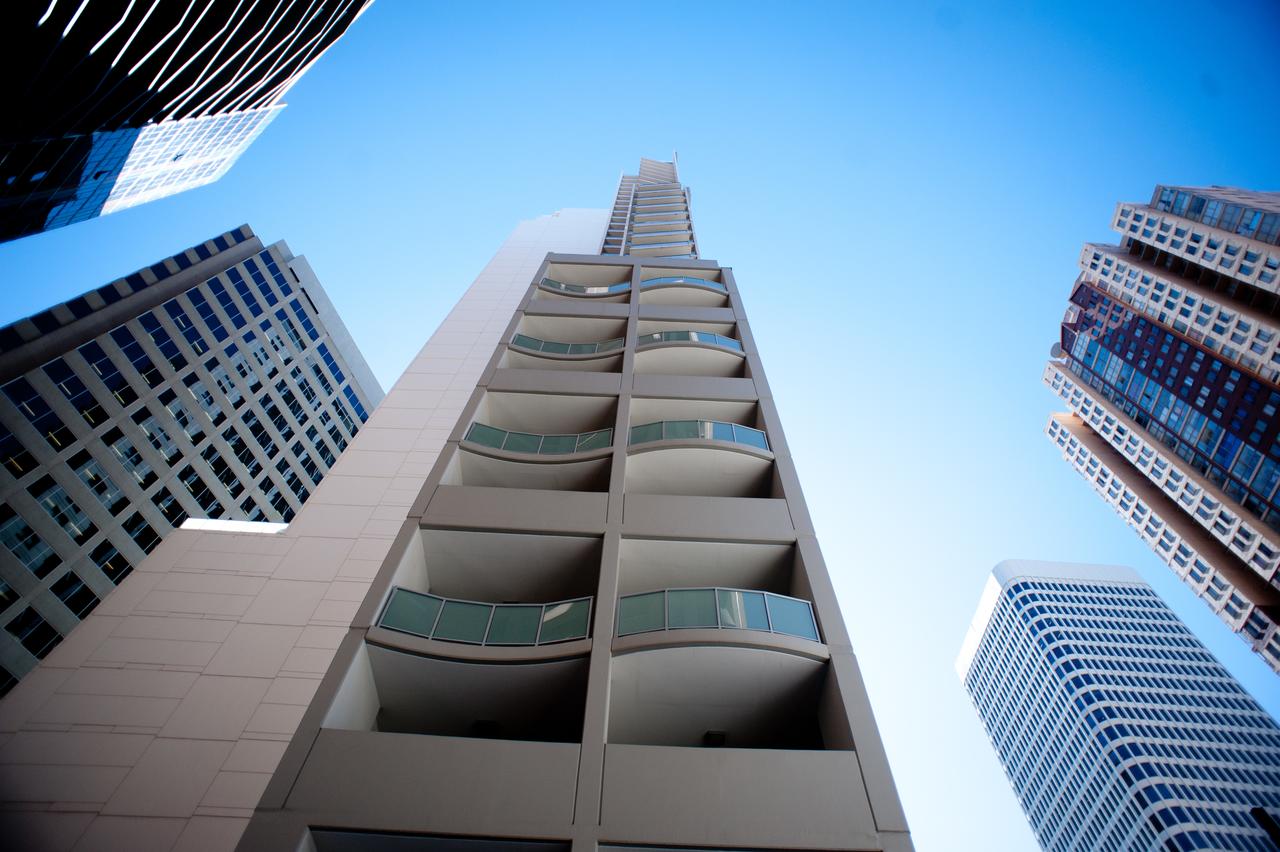 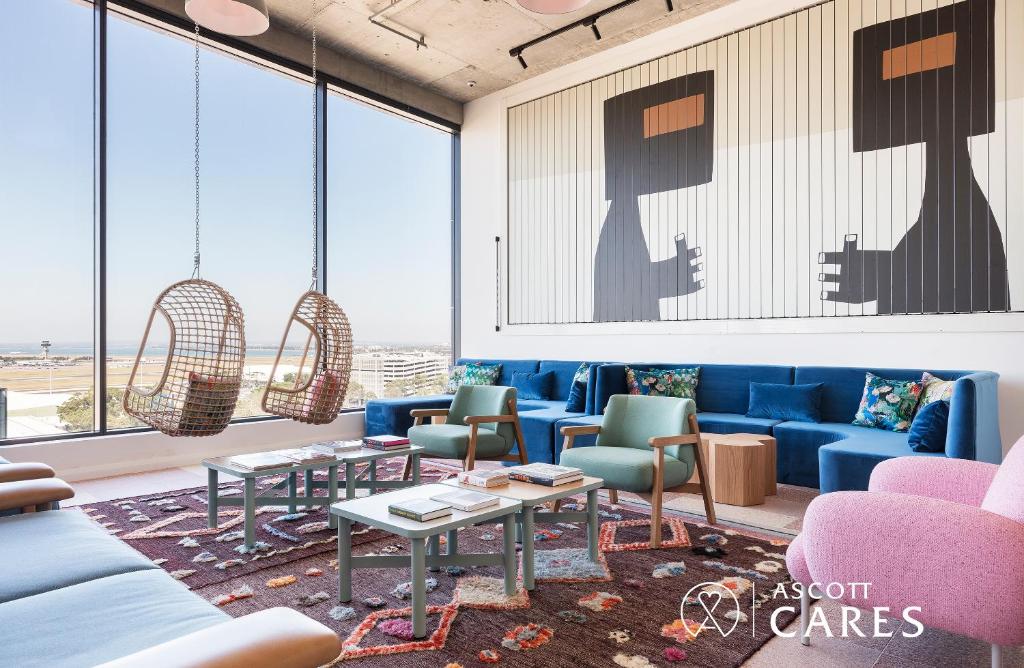